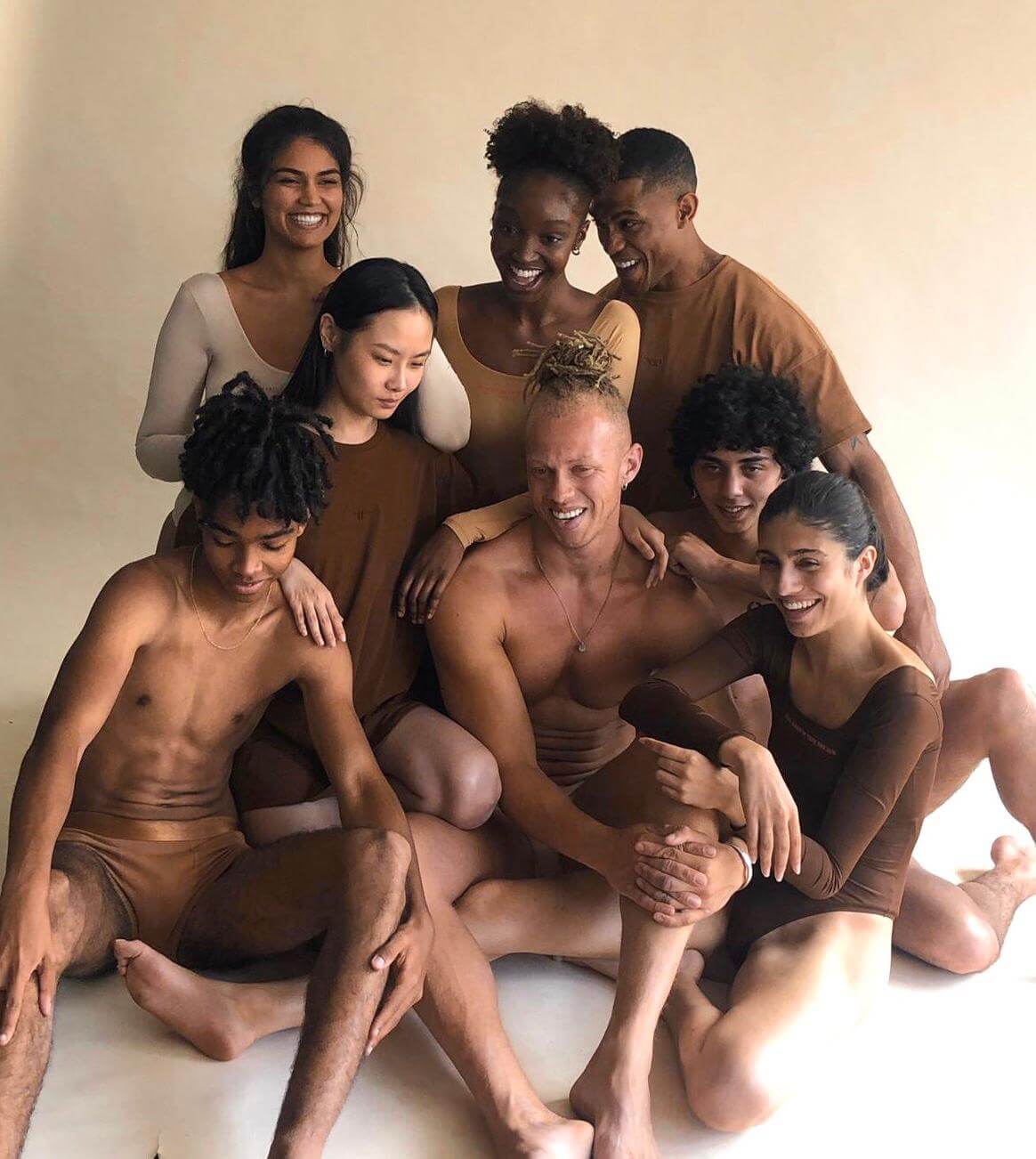 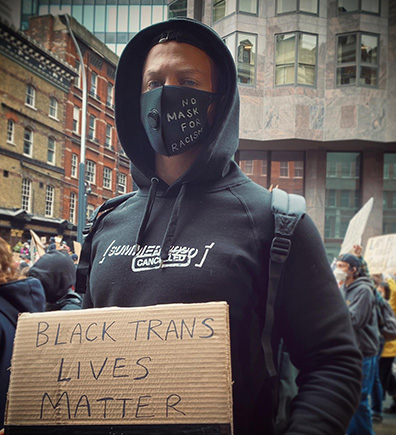 We have been working alongside Chris Jammer to build and intelligently position his personal profile, whilst supporting his career as Co-Founder of one of the fastest growing music festivals in the UK, Strawberries & Creem. Forbes 30 Under 30 nominee, Chris is a very influential opinion former within the music industry and the Black LGBTQ+ community.

We began working with Chris following his appearance on the E4 TV show Shipwrecked in 2018. Chris has since secured lucrative brand campaigns for the likes of Gilette, Costa Coffee and Coca Cola, attended events for ASOS, London Fashion Week, Magnum, BAFTA, become an official Charity Ambassadorship for Grief Encounter, and partnered with AGE UK. 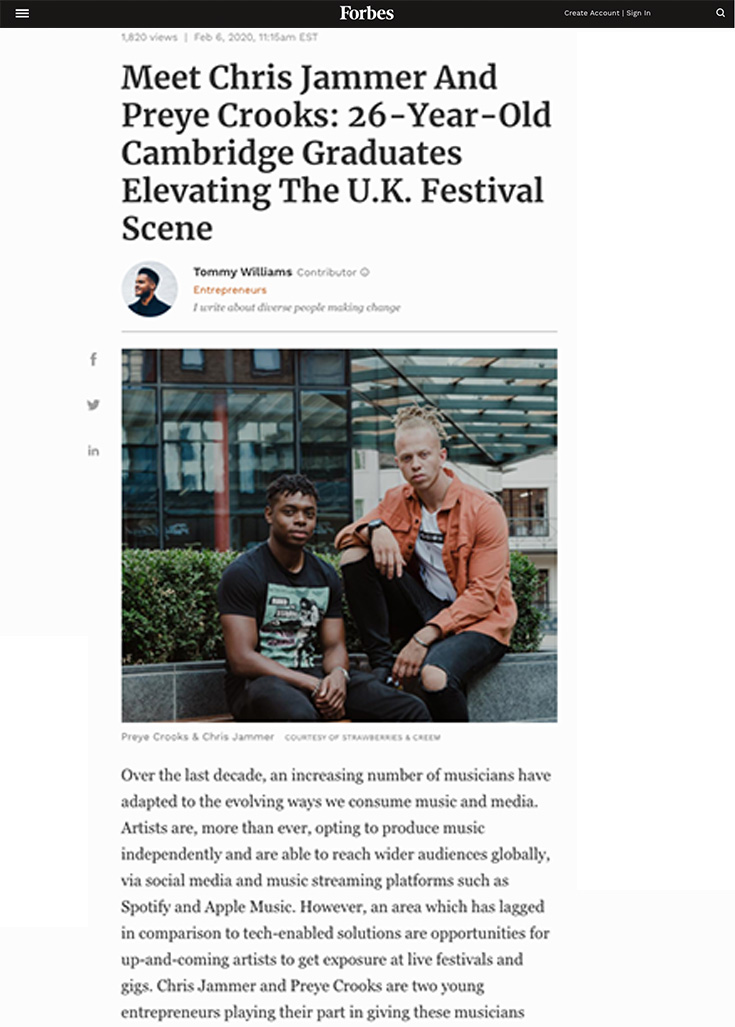