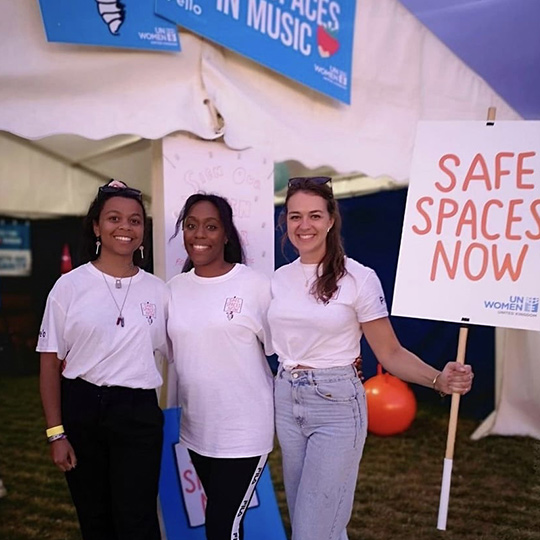 Creating a Safe Space for Women 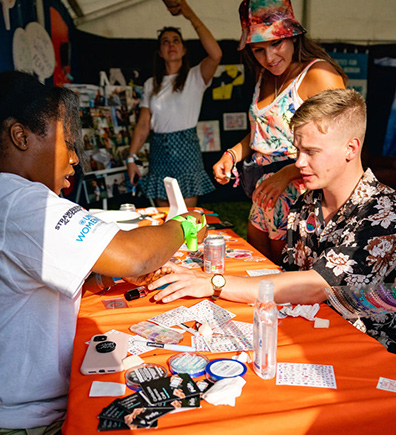 Creating a Safe Space for Women

Following the announcement of their 50/50 equal gender lineup split, we were approached by Strawberries and Creem Music Festival to create a meaningful and purposeful campaign to help make their festival a “safer space for women“. We subsequently reached out to UN Women UK to become the campaign partner.

Over 40% of women under 40 have experienced sexual harassment at a live music event.

Key Messaging & PR Campaign: Created a narrative and communications strategy that would be rolled out across all national and broadcast press and surpass any expectations.

An Organisation Pledge was also launched, encouraging music and events industry businesses to join Strawberries & Creem in recognising their responsibility to make their spaces safer – and commit to tackling harassment and abuse with action, by implementing new safety measures.

The ‘Safe Spaces Now’ Campaign, Open Letter and Pledge were officially announced via an exclusive feature in The Guardian Newspaper, followed by blanket coverage across Broadcast, National, and Digital media outlets.

Strawberries & Creem and agencies collaborated with UN Women UK to strategise and deliver safety-focused solutions at the festival – and create a blueprint for tackling sexual harassment and abuse at events. These measures include: redesigning spaces; addressing behaviour within them; inclusion within staff teams; and training to recognise potential abuse and respond appropriately.

This ‘world-first’ pilot event hit the headlines on BBC Radio 1 Newsbeat and Mail Online with Sky News reporting LIVE from the festival throughout the day.

Strawberries & Creem will now work together across the sector with the aim to eliminate sexual harassment at live music events, and to prioritise the needs and rights of audiences, artists, and staff.

Segments featured on Sky News, BBC News, ITV News and Channel 5 News including interviews with Claire Barnett and Chris Jammer, and rolling coverage throughout the day of the festival. A total of 6 segments (live & pre-recorded). 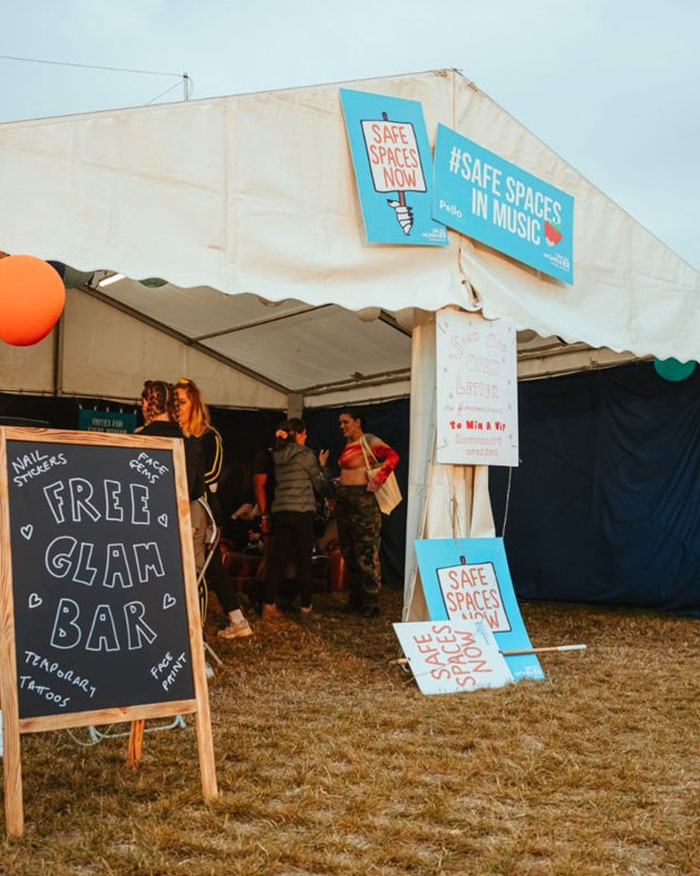